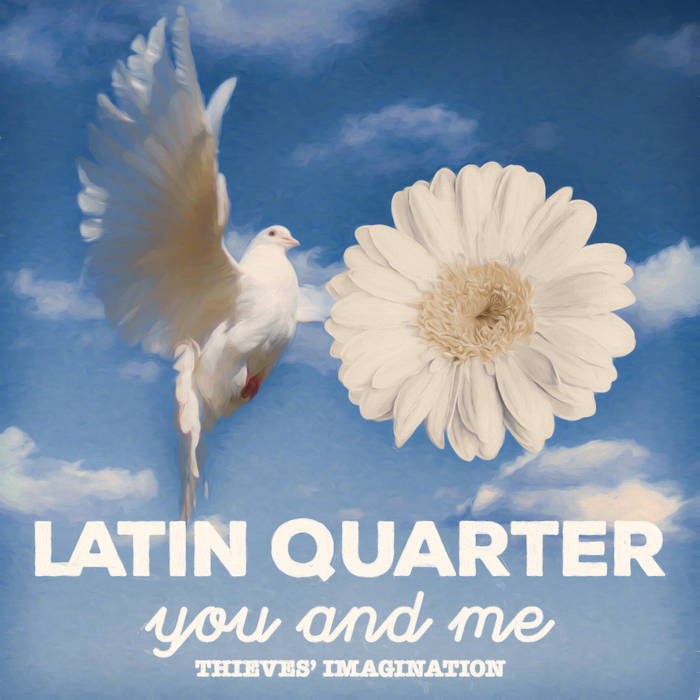 Taken from the album 'The Imagination of Thieves'. Radio version re-arranged and edited by Steve Jeffries.

Performed and arranged by Latin Quarter, who are:
Steve Jeffries (keyboards and backing vocals); Steve Skaith (acoustic guitar and vocals) Martin Ditcham (drums and percussion); Yo Yo Buys (bass and electric guitar) with Mary Carewe (vocals)

Khruangbin and Greg Foat stop by with their amazing new LPs.